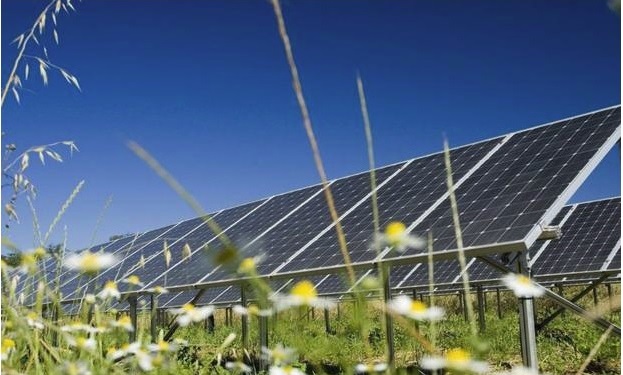 Ireland faces fines of €600m a year from the EU for failing to meet renewable energy targets and cutting carbon emissions by 2020. New, more ambitious targets for 2030 do not let Ireland off the hook for the 2020 measures, it has emerged. A report for the Dáil Public Accounts Committee, which calculated the potential fines within two years, said they will be a matter for the European Court of Justice to impose. Irish EU Commissioner Phil Hogan said there was confusion in some quarters that the 2020 targets under the EU Renewable Energy Directive would be merged into the more ambitious targets for 2030. This would give the Government some breathing space and lessen the risk of punitive fines.

“But that is not the case. The 2020 target must be adhered to,” Mr Hogan said

Read the article in The Independent