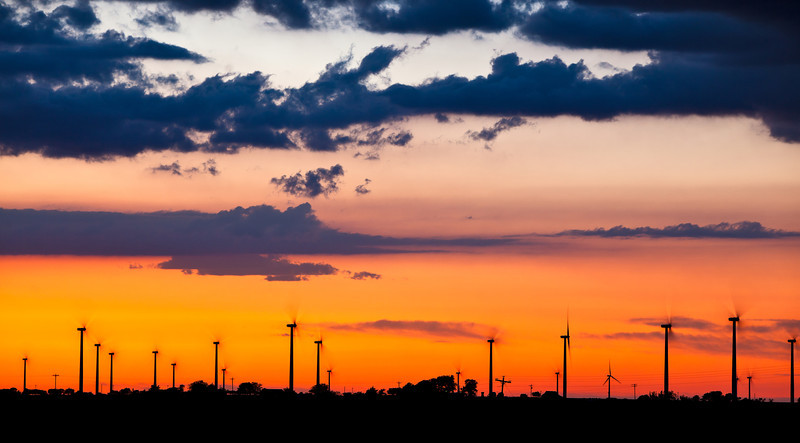 European Commission Vice-President for Energy Union Maroš Šefčovič arrived on 27 September 2017 in Romania as part of the Energy Union tour. The Energy Union is the EU’s plan to help provide Europe with secure, affordable and clean energy.

The Vice-President met Romanian Prime Minister Mihai Tudose, Minister for Energy Toma Petcu and members of the Energy and Transport, Industry and Services and European Affairs Committees of the Romanian Parliament. Their discussions focused on Romania’s involvement in regional energy markets and regional cooperation as well as the progress it is making in meeting its 2020 climate and energy targets and in contributing to the goals of the Energy Union. The Vice-President also delivered a keynote speech and participated in a roundtable debate at the Aspen Energy Summit, in addition to meeting with start-ups and researchers on social innovation for sustainable energy. On 28 September, he attended the Central and South Eastern Europe Gas Connectivity conference (CESEC) in Bucharest.

Ahead of his visit, Vice-President Šefčovič said:

I congratulate Romania for having already met its 2020 renewables target and for making excellent progress towards its energy efficiency target and I look forward to discussing how the Clean Energy for All Europeans package can further help Romania pursue its energy transition. Let me also stress the need to continue with plans to reform its energy market, including the development of a forward-looking regulatory framework, in addition to improving interconnectivity with neighbouring countries..
Romania has a key part to play for energy security in the region, given its strategic location. Its energy mix is well balanced: most of the energy it uses is derived from petroleum products (27.6%) and gas (27.1%), followed by solid fuels (17.9%), renewables (18.1%) and nuclear (9.1%). In comparison to the average energy mix in the EU, Romania’s energy mix has a higher share of renewable energy and natural gas and a lower share of nuclear energy and oil.

Romania also uses more renewable energy than the EU average and is well on track to reach its national 2020 renewables target (in 2015, 43.2% of its electricity was generated from renewable sources: 27.8% from hydro, 11.1% from wind and 3.35% from solar energy). Currently, however, its electricity interconnection level with neighbouring countries is below its 2020 target and more energy infrastructure, both within Romania itself and linking it to Serbia, Bulgaria and Moldova, will have to be built to meet this target.

The EU is helping Romania modernise its energy system. For example, via the Connecting Europe Facility EUR 174 million euros of funding for the Bulgaria-Romania-Hungary-Austria natural gas corridor has been provided. This will increase the region’s energy security by 2019 by linking the Southern Gas Corridor with central and eastern European markets. The European Regional Development Fund has also co-financed 111 projects to improve energy efficiency in apartment blocks across the country: over 41 000 apartments have been retrofitted, creating total energy savings of 346 GW/year. Meanwhile, the Cohesion Fund invested EUR 27 million (out of a total investment cost of EUR 58 million) to rehabilitate the district heating system of the city of Timisoara, increasing energy efficiency and directly benefiting around 220 000 people.