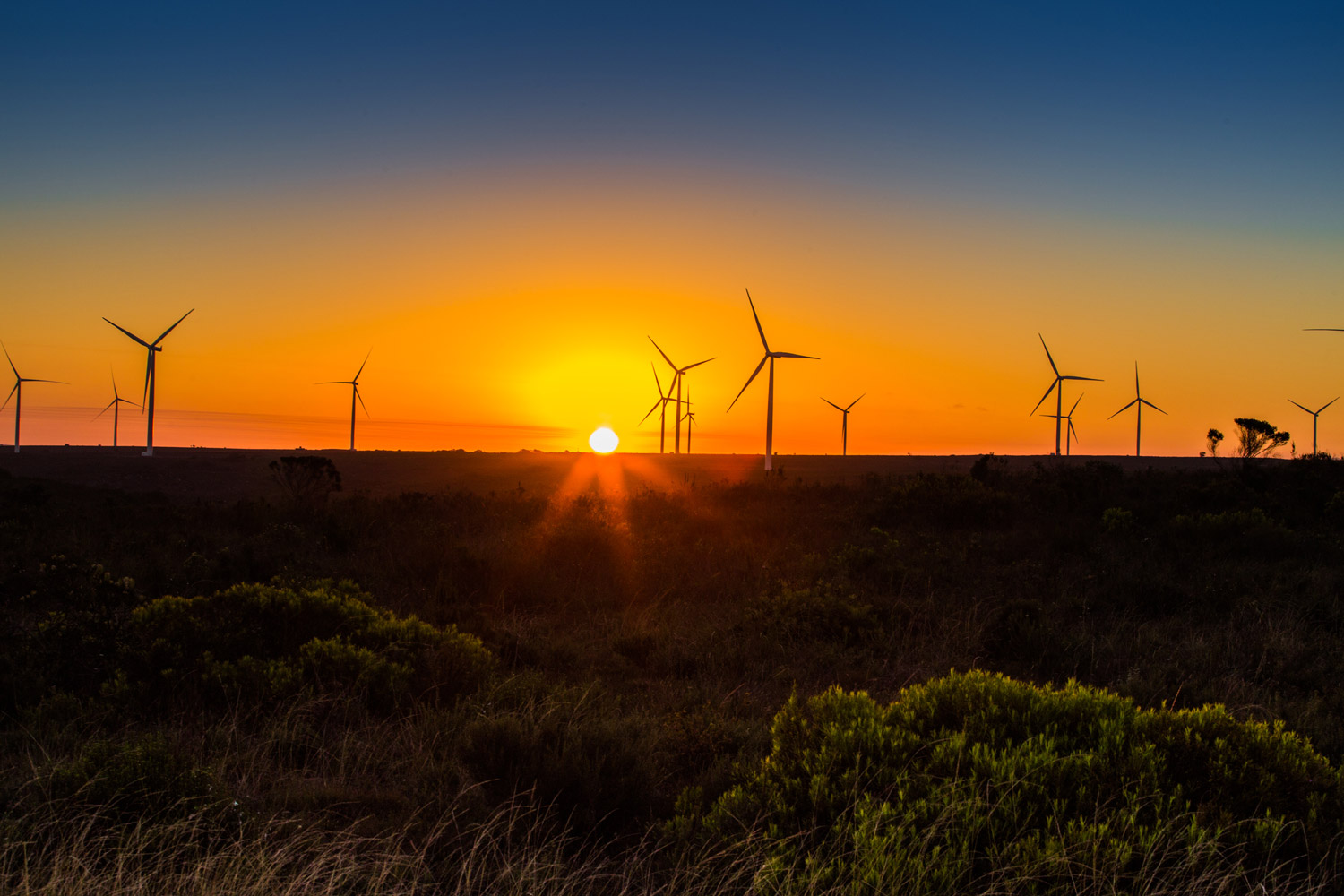 NERO Renewables N.V. offers the Netherlands an opportunity to benefit from 1 gigawatt of wind power
produced in Romania, thereby supporting the country to achieve its national renewable energy target
for 2020. By adopting the 1 GW NERO project, the Netherlands could reduce its gap by approximately
30%. The “Joint-Project” mechanism, developed by the European Commission, and part of the
‘Renewable Energy Directives’ is available and applies to the Nero Project.

NERO, which stands for ‘Netherlands – Romania’, is in the process of realizing 3 fully permitted wind farms in
Romania. They will be directly connected to the national high voltage grid and will annually inject 3 terawatt hours
(TWh) of renewable energy into the European grid, extractable in any of the EU member states. This is 2.6 % of the
total Dutch electricity production.

Some weeks ago, on October 19 th , the Dutch government published a review stating that the Netherlands will miss
its 2020 target for renewable energy production and greenhouse gas emissions. Based on current projections, green
schemes will produce 12.4% of the Dutch energy supply by 2020, significantly below the 14% target agreed with the
European Union. By adopting the 1 GW NERO project, the Netherlands can still realize its wind power ambitions and
reduce the renewable energy gap by approximately 30%. The legislation to support such an implementation is in
place and is part of the ‘Renewable Energy Directives’ (RED 2009/28 / EC).

In 2009, when the EU member states agreed on the ‘Renewable Energy Directives’, it was already clear that some
member states would face difficulties reaching their quotas. To help member states reaching their 2020 targets, 3
possible cooperation mechanisms were introduced, to enable them entering into mutual agreements to cover their
individual targets: “Statistical Transfer”, “Joint-Project”, “Joint-Support Scheme”.

Recently, Lithuania and Luxembourg decided to use one of the cooperation mechanisms of the Renewable Energy
Directives agreed upon in 2009 (RED 2009/28 / EC). They entered into an agreement on Statistical Transfer, which
means that from 2020 onwards, any renewable energy produced in Lithuania in excess of their own national
renewable energy target will be transferred to Luxembourg, enabling the latter to come closer to its 2020-target.

NERO ‘s proposal to the Dutch government is based on the ‘Joint Project’ mechanism, which means that the
Netherlands and Romania enter into a one-off agreement, and that the 3 TWh of renewable energy will count for
the Dutch national renewable energy target during the entire lifetime (25 years or more) of the project. The Joint
Project mechanism can be implemented within the existing Dutch renewable support scheme called SDE+, avoiding
complex and time consuming political procedures.

Besides supporting the Netherlands to reach its 2020 target, there are significant social benefits to adopt a project
which will contribute to the welfare of the local Romanian people living in the sparsely populated areas where the
wind farms will be built.